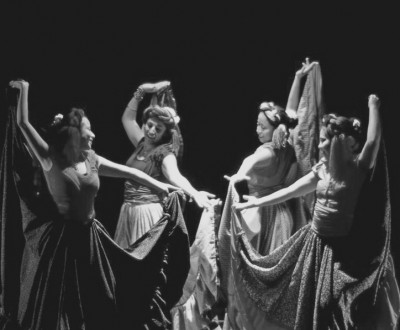 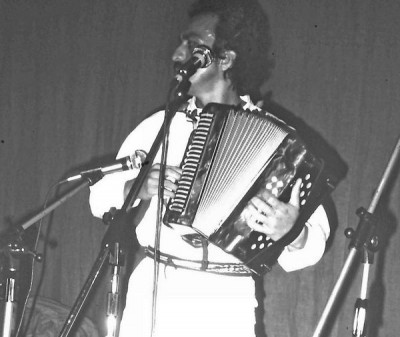 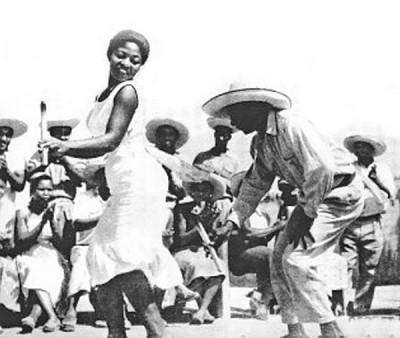 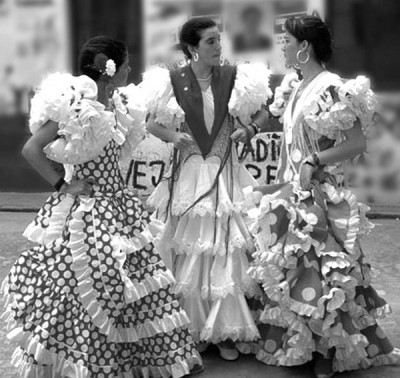 Cumbia is a music  genre and dance from Colombia and one of the country’s most representative expressions. It is of African descent, blended with indigenous backgrounds and European elements.

It dates back to Spanish colonialism and slavery in the late 17th century, when African slaves tried to retain their cultural identity by celebrating “areítos” (circle dancing with candles) and “coreos” (singing repetitive memory elegies).

The term “Cumbia” is possibly derived from  “Cumbé” (also Kumba, Kumbe or Koumbi), a Bantu word from Spanish Guinea (meaning to “roar”, “shake”, or “shout)”, indicating its dynamic and percussive character.

In the course of time the Cumbé spread from the  Atlantic coast centers to the interior,  intermingling  with other influences (indigenous flute music,  Spanish lyrics,coplas, or costumes), forming the present  “Cumbia”. After first ensembles had been founded in 1880, cumbia became popular all over Latin America and with emerging record firms (Disco Fuentes) even known worldwide.

Today’s cumbia is also played by big orchestras (using e-guitar, piano, e-bass, clarinet, brass) and combined with other genres.  Since the 1980s there is growing interest in revitalizing the ballroom Cumbia of the ’50s, which is still widely enjoyed.

There are no reviews yet.

Be the first to review “Cumbia and Vallenato: Description” Cancel reply 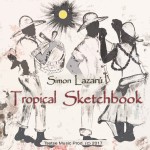 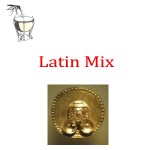