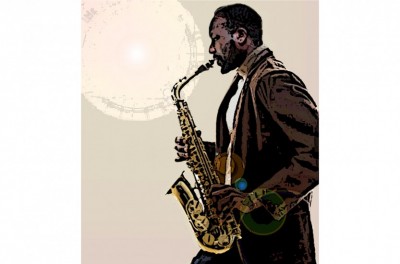 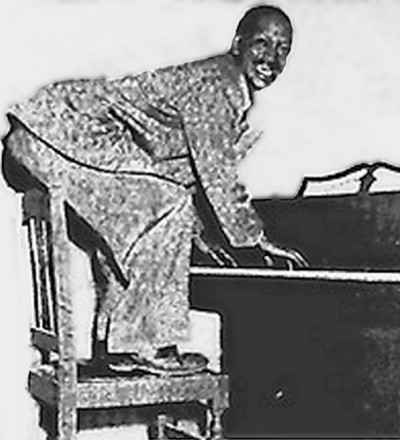 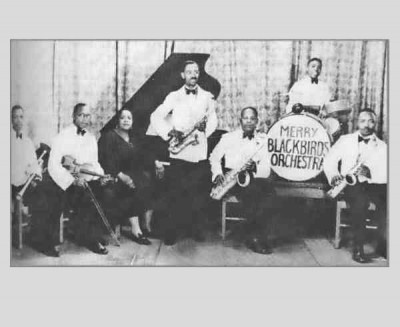 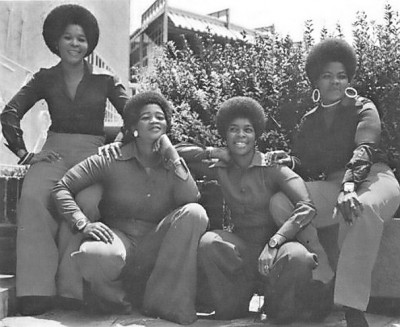 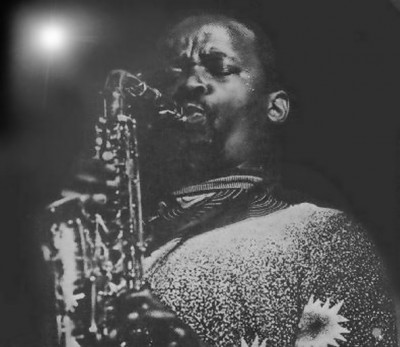 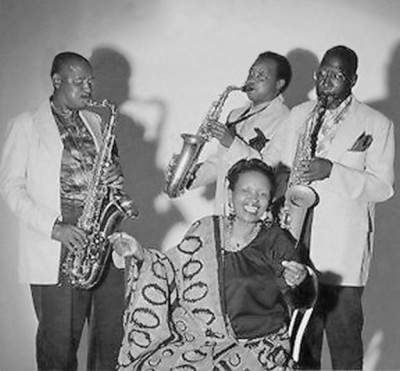 Due to a changeful history from early Dutch colonialism to apartheid and liberation South African music is a manifold fusion of traditional African, colonial European, and modern U.S. American influences.

Marabi
Increasing urbanisation by the end of 19th century and hardship of ghetto life formed a specific entertainment culture of speak-easy-pubs (“Shebeens”). Here an early South African township jazz known as “marabi” originated – a danceable swing style played on keyboard or cheap pedal organs with links to American jazz and ragtime. It is characterized by a few simple chords repeated in varying repetitive harmonic patterns, backing soulful melody improvisations, and going on for a long time – nowadays a distinct mark of South African music (reflections are still present in Capetown Jazz).

Pennywhistle Jive
First major style to emerge was the Pennywhistle Jive (“Kwela”, see Details here), a flute-based street music with jazzy underpinnings and a skiffle-like beat. It evolved from Marabi and the pennywhistle bands soon dominated the metropolitan streets, many of them in “white” areas. Therefore the apartheid police considered them to be rebellious delinquents and would arrest them for creating “public disturbance” (the Zulu word “Kwela” means “up”, referring to the command to mount the pickup). Nonetheless Kwela became a mainstream, spread all over Southern Africa and had international hits/stars; by the end of the boom in 1958 it was gradually transformed to saxophone jive and jazz.

Mbube
Mbube is a form of Zulu a capella choirs performed by male groups in rhythmic unison, accompanied by dancing (genre was named after a correspondent hit in 1939).
The origins possibly date back to the late 19th century, when American minstrel  and vaudeville shows toured South Africa and merged with Anglican church- and traditional Zulu-music. In the 1920s  this culture was transferred to the cities, after Natal became industrialized and migrant workers flocked in to work in the mines. As they had to lodge in hostels, they created a vivid social weekend life with choir singing (“makwaya”), dancing and showcase competitions. Their intricate harmonies, textures and styling soon became popular and  spread into surrounding cities and even international entertainment industry.

Isicathamiya
This is a lighter form of Mbube and focuses on achieving a harmonious blend between the voices. The name also refers to tightly-choreographed dance moves on tiptoes (“Isicathamiya” is derived from “cathama”, meaning “soft walk”, indicating transition into the new style). The typical choir consists of a leading voice, tenor, falsetto, alto and the rest singing bass in call-and-response and multilayered polyphony.
The group would compete in suits, gloves, sparkling shirts, shiny shoes/socks. Before entering the stage they gather in a circle praying for spiritual guidance, reminiscent of cattle enclosure and presence of ancestors; too they would vastly interact with the audience beyond musical and dance aspects. Today Isicathamiya is an inevitable part of South African entertainment sector.

There are no reviews yet. 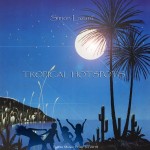 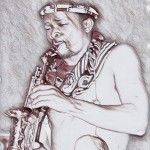 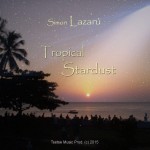